"Stories are wild creatures, the monster said. When you let them loose, who knows what havoc they might wreak?" 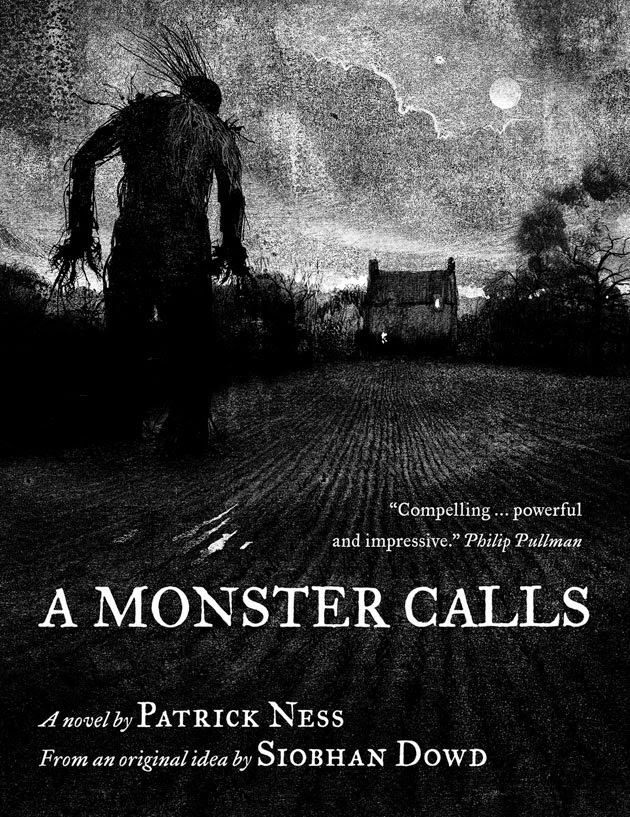 
The monster showed up after midnight. As they do.


But it isn't the monster Conor's been expecting. He's been expecting the one from his nightmare, the one he's had nearly every night since his mother started her treatments, the one with the darkness and the wind and the screaming...


This monster is something different, though. Something ancient, something wild. And it wants the most dangerous thing of all from Conor.