Now, love triangles can either enhance or detract from a story.  Some add to character development and make sense as the plot goes on.  And some are just thrown in by the author to make his or her book more like a soap opera.  Like in Twilight.

I enjoy a good love triangle, so let's get into my top 5. 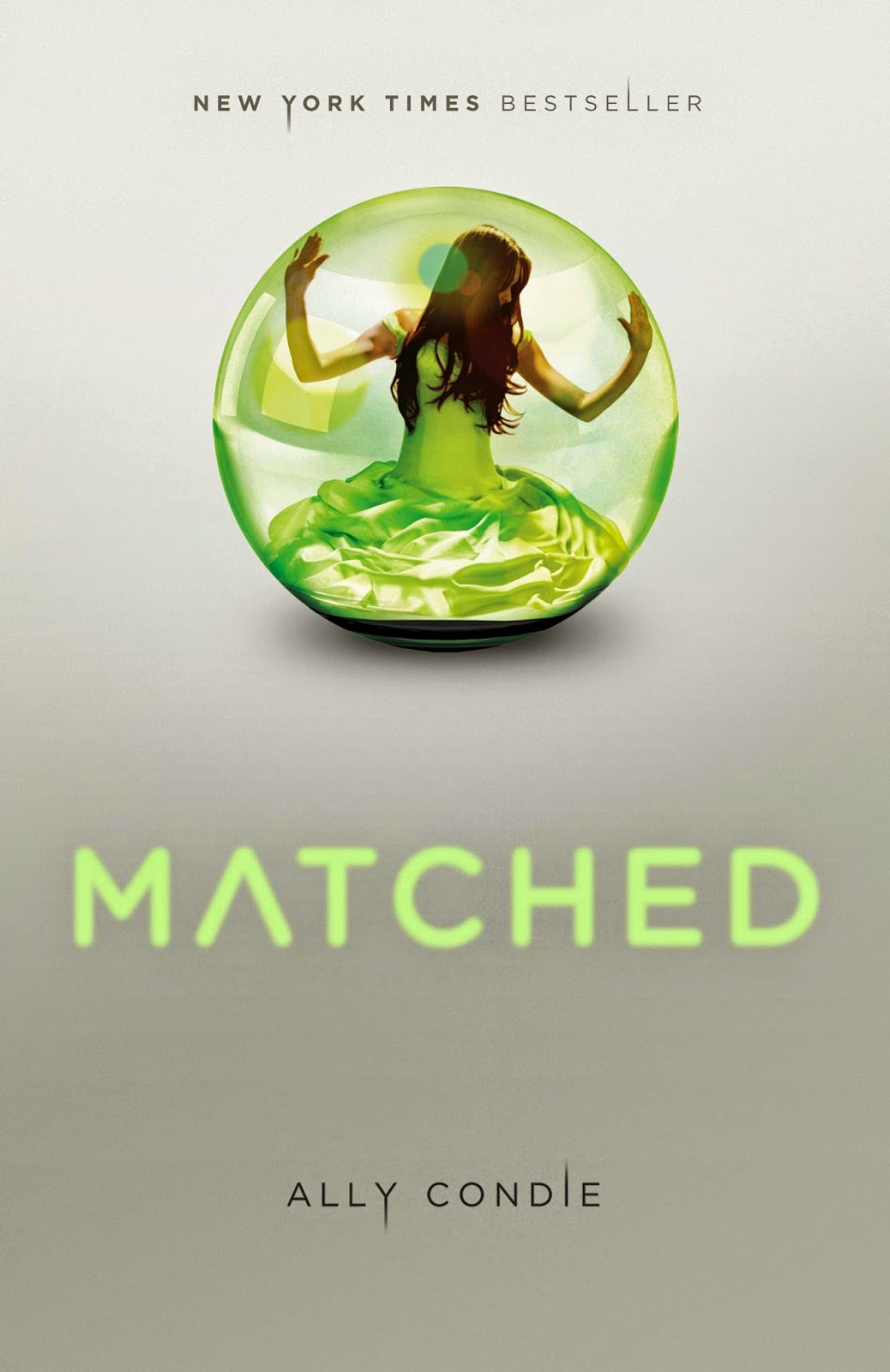 Cassia/Xander/Ky from Matched by Ally Condie

Ok, I know that this is not the most popular trilogy, and I get that.  But I still like it.

I tend to like books and movies that explore the idea of soul mates or perfect matches.  Xander is Cassia's perfect match as proven by an algorithm.  But she loves Ky.  So who is right for her?  Dun dun dun! 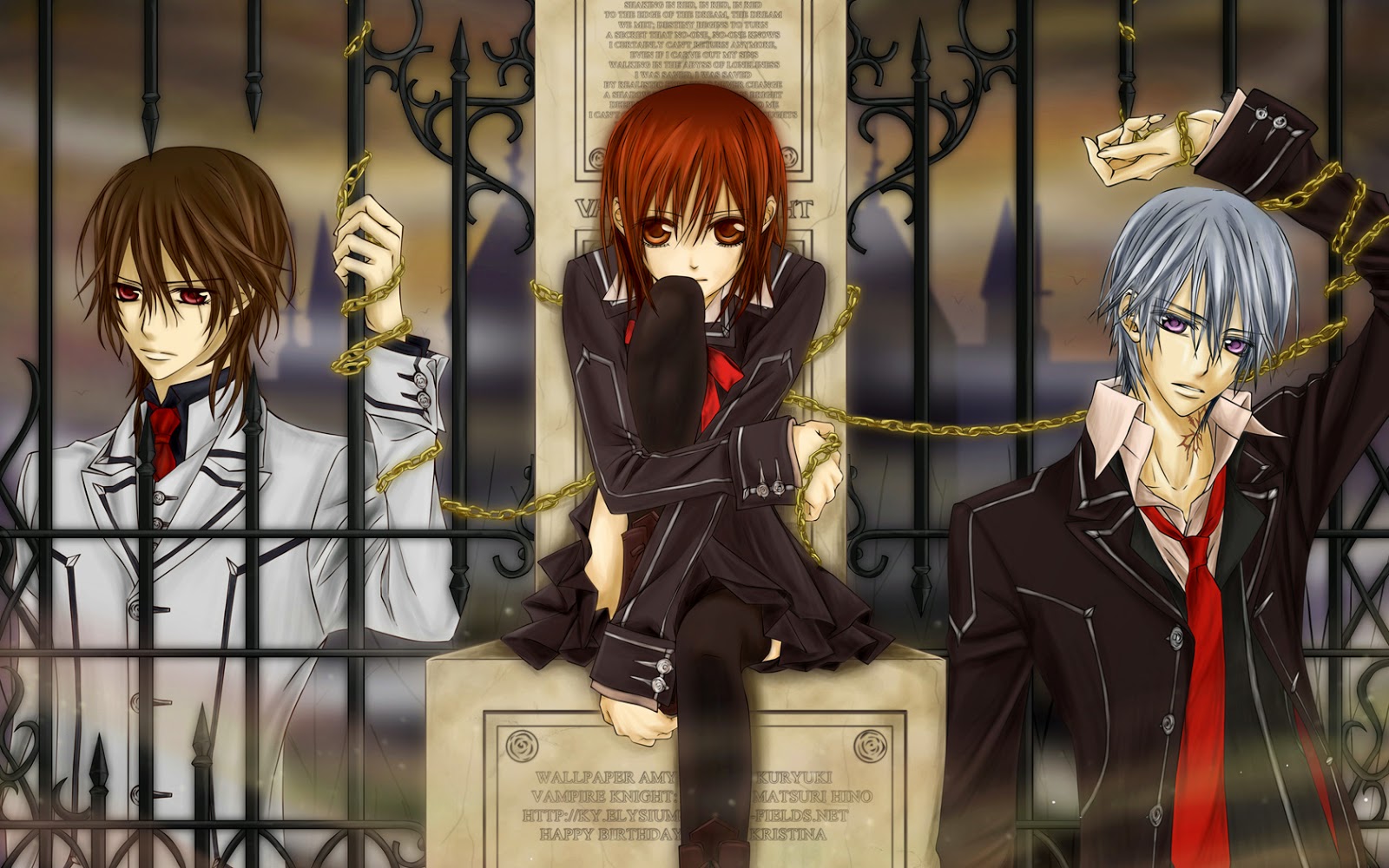 I am not (yet) widely read in manga.  However, I have already realized that love triangles are very popular in manga and anime.  One of my favorites thus far is between pureblood vampire Kaname, vampire hunter Zero, and the confused protagonist of the series, Yuki.

This is the only love triangle on this list that I felt conflicted about.  Who should Yuki be with?  It's difficult to know what is really going on with either of the guys, and for half of the manga the reader doesn't even know who Yuki is.

I was invested in their story, so that's why they made this list.

James/Lily/Snape from The Harry Potter Series by J.K. Rowling

Am I allowed to pick a love triangle that we don't really see play out?

Whatever.  I'm choosing them.

Snape's rivalry with James, friendship with Lily, and eventual fallout with her are some of the most important plot points in the entire series.  So many things take place in the lives of Harry, Snape, and other characters because of the interaction between these three characters years before.  Plus, Snape's love for Lily is, arguably, his one redeeming characteristic.

I will cry if J.K. Rowling ever writes a book about the Marauder's.  I'm just saying.

Even though this love triangle is short-lived, it's an excellent example of how one can serve to move the plot and character development along.

Even though George Wickham does a lot of damage in the lives of the Bennets, he is the catalyst for Lizzie to gain information about Darcy that begins to remove the blinders from her eyes.  Furthermore, his dastardly actions with Lydia served as an opportunity for Darcy to show just how amazing he is. 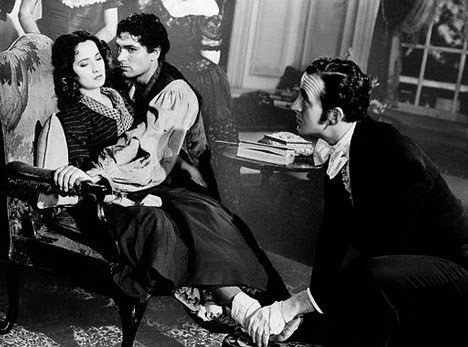 This choice is really a ploy to proclaim my love for Heathcliff.  Yes, he is a scoundrel.  But I love him.

The passion he feels for Catherine is what makes me love this book so much.  Likewise, her wild nature and decision to marry Edgar make me love and loathe her simultaneously.

The entire plot wraps around Heathcliff's love for her and his vow to get revenge on Edgar.  Theirs is the most epic love triangle I've read thus far.

And don't forget to check out the other Top 5 Wednesday-ers to see what love triangles make the cut.