January was an excellent month of reading for me, especially since the ending of 2014 was so pitiful.  This is mostly because Bout of Books motivated me so much, so I'm really really grateful for that readathon.


I read eight books and nine single issues of a comic in January.  Two of my books were classics, as well, so I'm really happy with that because one of my goals for the year was to read more classics. 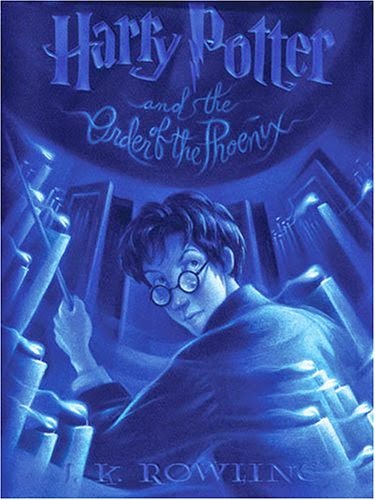 The first book I finished this year was Harry Potter and the Order of the Phoenix.  I had actually started it toward the end of December, and I only had a few hundred pages left, so I finished it on New Year's day.  Another goal I have for the beginning of 2015 is to finish rereading the series, so now I only have the last two left.

I've really enjoyed this Harry Potter reread because it's the first time I've revisited the last three books as an adult, and they read so much differently now that I'm older.  It's almost like reading them for the first time.

After that, I did a marathon read of the first three books in Cassandra Clare's Mortal Instruments series, City of Bones, City of Ashes, and City of Glass. This series isn't mind-blowing or life-changing, but the books are entertaining, and I enjoyed them.  I really like the moral ambiguity that pervades the series, as well.  Each book got between 2.5 and 3.5 stars, and I will finish out the series in the next few months. 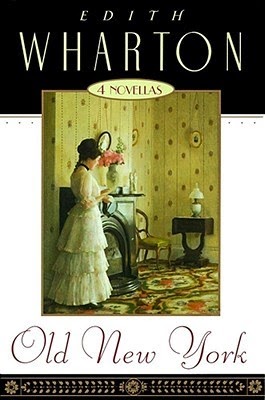 I also finished Dracula, by Bram Stoker, which I read a book chunk of during Bout of Books.  This was my first time reading the classic, and I loved it.  I would really love to explore more classic vampire and Gothic literature.  I wrote a full review of it here.  I gave it 5 stars.

Last year I had started a collection of four novellas by Edith Wharton called Old New York.  I finally finished it this month, and it was just superb.  I've only read this collection and Age of Innocence, but Wharton is already one of my favorite classic writers.  I love her style, wit, and social commentary.  I especially loved the different pictures of New York culture throughout the 1800s.  I gave it 4 stars.

A few years back, one of my favorite reads of the year was Kristin Hannah's Home Front, which was really surprising to me because I don't normally like chick lit.  So, I tried out another one of her books, The Things We Do for Love.  It wasn't nearly as good as Home Front, but it was still a good, emotional read.  I gave it 3 stars.

After that, I inhale-read Shadow and Bone, by Leigh Bardugo, in one sitting.  It was really well-paced and captivating, even if some things were really cliche.  I wrote a review if you want to see my full thoughts.  I gave it 3.5 stars.

As far as comics, I blew through the first nine issues of Deadly Class by Rick Remender.  I will be doing a review on these, but I did really like them.  I'm excited to see how the characters and plot continue to develop.  This series is my introduction to the sweet frustration of waiting for the next issues.  So far, I give this series 3.5 stars.

Books that I started this month, and will continue on in February are Let the Right One In, by John Ajvide Lindqvist, and Christ Indwelling and Enthroned, by J. Oswald Sanders.

So that's my reading wrap-up for the month of January.  What books did you read this month?  Do you have any recommendations for me?  Tell me in the comments below.