One woe of literature is that there is a serious lack of leading ladies who are defined by more than who they are dating and don't fall into stereotypes.  You always have the pretty girl who isn't very smart or the smart girl who feels bad about her looks, the boy crazy girl or the girl who could care less about boys but isn't very feminine.  But where are the feminine girls who are fine being along?  The smart girls who are confident in who they are?  Where are all the real girls?

It can be difficult to find a female in literature that can be looked up to, but it's important for young girls to find characters that inspire and compel them to grow into intelligent, strong, and loving women whose worth isn't found in the mirror or who they are dating.

These are the ones whom I love and who inspired me when I was a girl in order of when I read them. 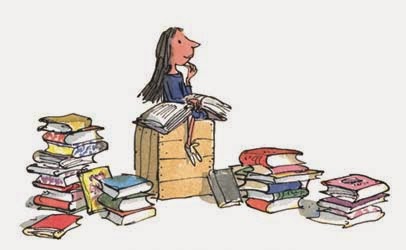 I first read Roald Dahl's book about an intelligent, bookish girl when I was in the second grade.  I was absolutely captivated by how cunning she was, and she's been one of my favorite characters ever since.

Matilda taught me that I don't have to fold to the powers that be when they are wrong just because I may be smaller or weaker than them.  She thought her way out of her problems, using brains instead of strength and authority.  Yet, she was never cruel or prideful even though she had extraordinary power. 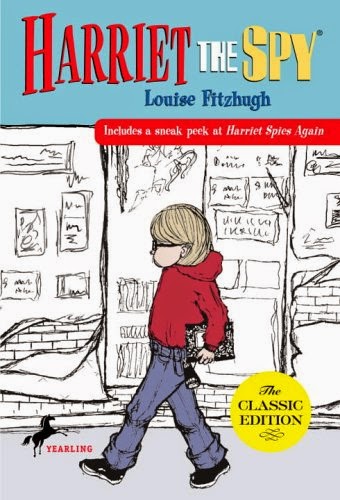 The 1964 classic Harriet the Spy, by Louise Fitzhugh, is one of my favorite children's books.  I read it over and over again when I was a kid because I loved Harriet.

She isn't your typical girl, spending her time spying on her friends and neighbors and recording all her opinions and observations in her top secret notebooks.  She taught me that curiosity is a good thing, and that it's perfectly fine to have my own peculiar quirks that set me apart from everyone else.  Most importantly, though, she taught me the value of admitting when I'm wrong and apologizing to those I offended. 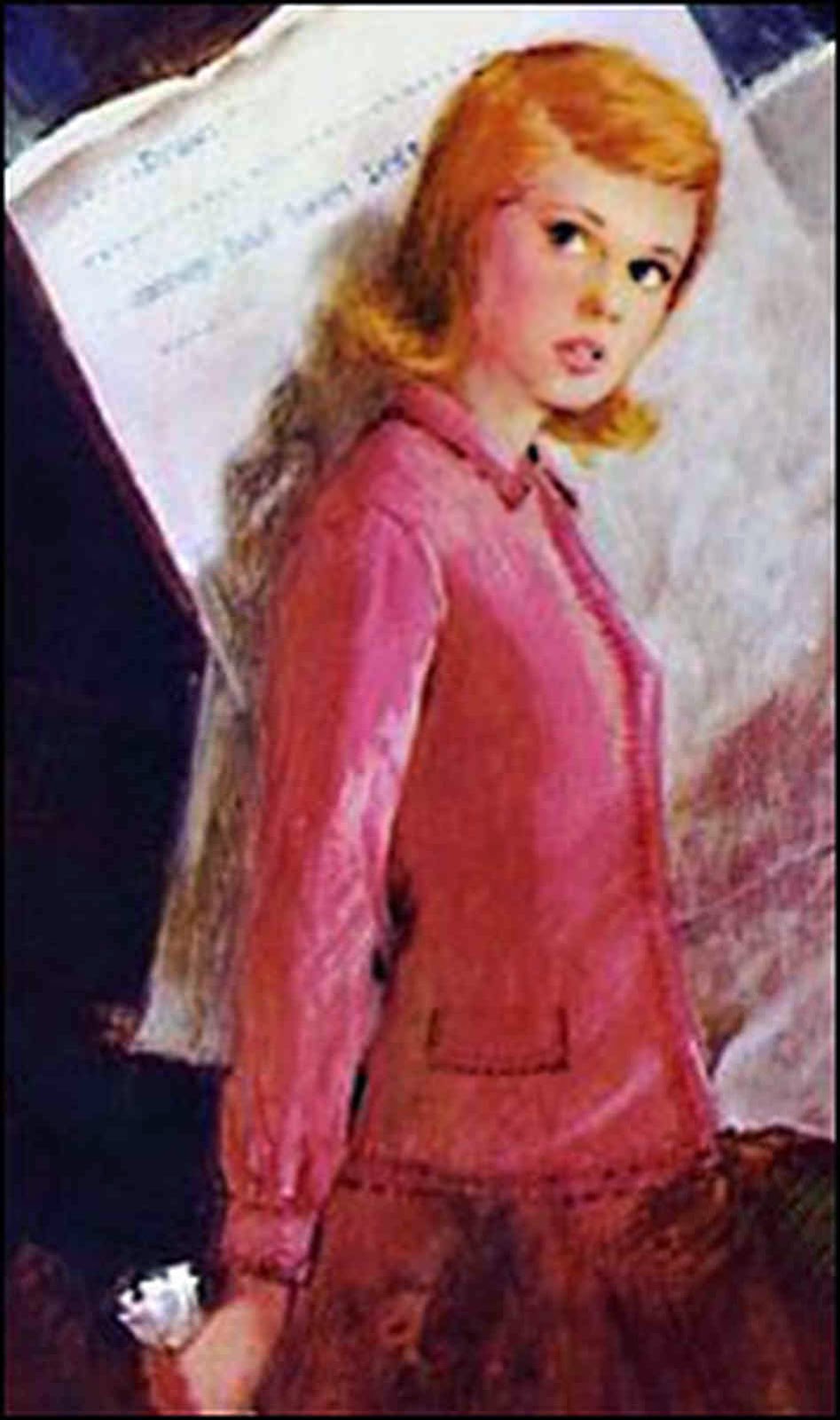 This Carolyn Keene character was my hero when I was growing up, and she's one of the best role models around.  She's obviously smart, since she spends her spare time solving crimes.  But she's also girly and loves to date.  She's pretty and confident, but she knows that what defines her is in her head and heart, not on her face.

The other thing that I love about her is that she was the first character I read who grew up in a single-parent household.  Her mother died when she was ten, which meant that she had to grow up quickly, and she takes care of herself and her house like an adult.  I really related to that because I was growing up without a father at the time, and I saw my own strength and challenges in her. 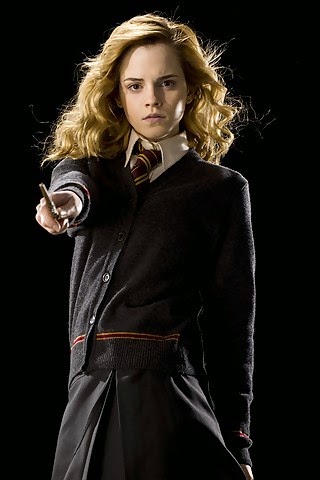 This is an obvious choice, I know.  But Hermione is one of J.K. Rowling's most beloved characters for a reason.

She's smart but prideful, strong but insecure at times, a wonderful friend but often infuriating.  She's just real, flaws and all.  And the way that she grows and changes throughout the series is amazing.

She taught me a lot, but the main things were being true to oneself, advocating for others, not needing a boy to validate me, and knowing my worth even if others don't.  Oh, and sacrifice.  Definitely sacrifice.


Anne Shirley from the Anne of Green Gables series 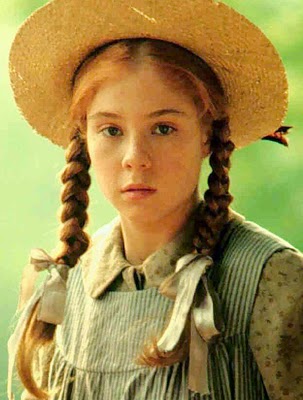 I didn't read these Lucy Maud Montgomery books until I was in my twenties, so this is cheating, but I had to include her on my list because she's such a wonderful female character.

She's dreamy and serious with a strong personality and a fierce independent streak.  I love how much joy she has even though she has reason to be a sad character.  I also admire her passion in everything she does, and I like how it becomes matured and tempered as she grows throughout the series.

So, those are my favorite females from children's literature.  Do you see your hero on my list?  If I missed any, please share them in the comments below.  I want to hear about who inspired you!

Follow my blog with Bloglovin!
Posted by Unknown at 7:00 AM