Reader Ramble: How Shadow and Bone Should Have Ended

Spoiler Alert: If you have not read Shadow and Bone, do not read this post.  There will be a major spoiler!  You have been warned. Also, I have not finished the trilogy yet, so all thoughts are only about the first book. 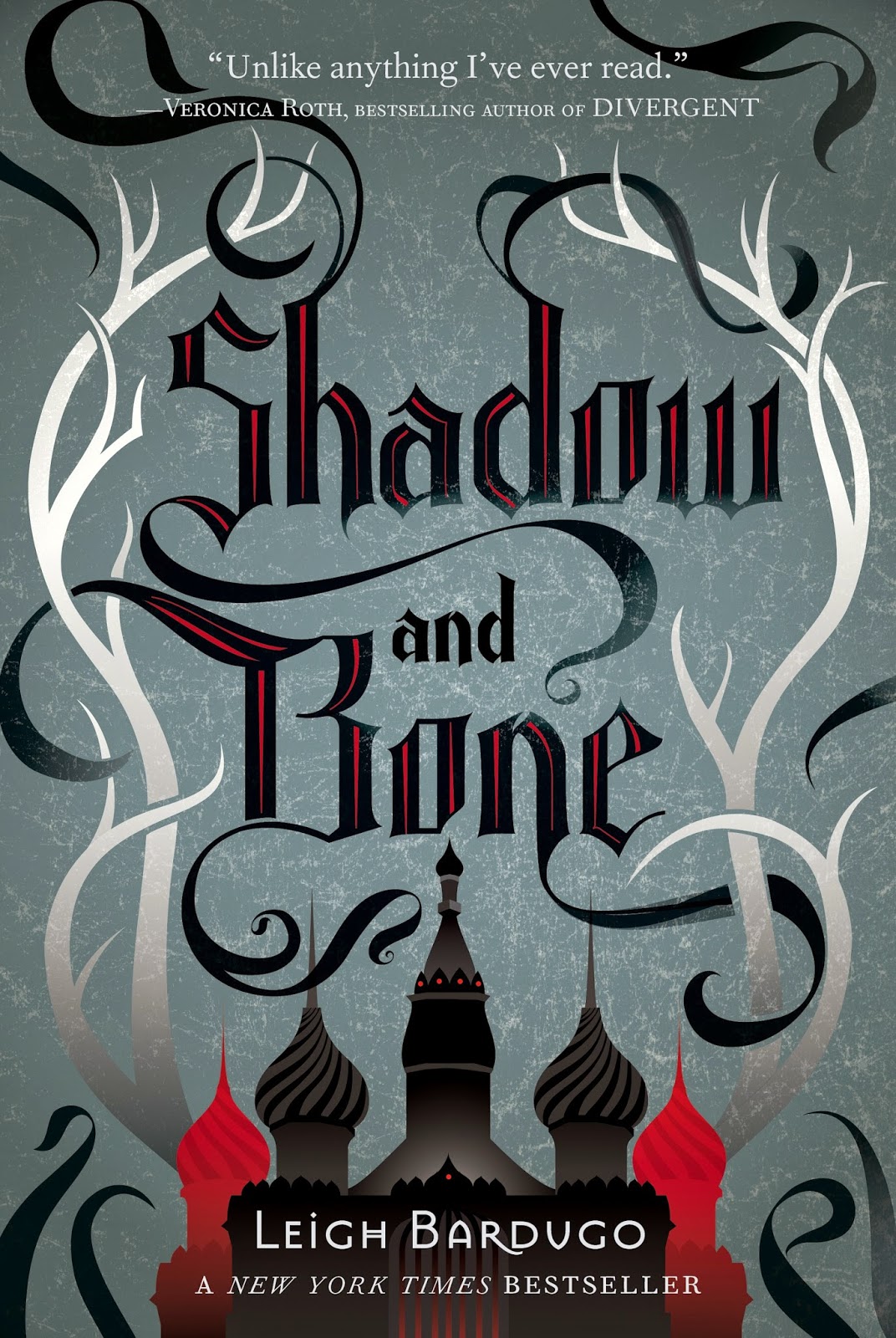 Last month I read the first book in Leigh Bardugo's Grisha Trilogy, Shadow and Bone.  While the book was definitely captivating, I found the plot lacking.  And it got me thinking about what I would have liked better.


When the revelation that the current Darkling is actually the evil Darkling who created the Fold hit, I was floored.  I totally didn't expect it.  In hindsight, I saw all of the hints that pointed to the plot twist, but they were so subtly placed that they didn't trigger any warnings.

This sudden change made me so hopeful that this wasn't going to be just another story about good versus evil.  Alina had gotten so close to the Darkling, and a romance had sparked between them, so I was expecting disbelief on her part or at least confliction about which path to take.

So imagine my disappointment when she readily accepted everything that Baghra told her and decided to run away.  I was further let down when she reunited with Mal and all of the contention between them, as well as her affinity for the Darkling, was forgotten and a romance suddenly kindled.  The story slipped into the cliche from there on out and a lot of the interest I originally had was lost.

Two themes I really like in literature are moral ambiguity and the conflict between passion and morality.  Shadow and Bone could have gone this route, which is far more interesting and makes for better writing, in my opinion.  Yet, Bardugo chose to make her protagonist a moral hero.  Why?

To me, this seems like the easy way out of a character arc that could be very complicated and difficult.  It's much easier to write a hero who believes in moral absolutes and is stupidly righteous than a confused anti-hero whose moral compass is often thrown off by her emotions.  Yet, which is truer to real life?

To be honest, I am tired of reading about heroics.  Where are the female protagonists who are strong but also scared, who don't know what is right or who to believe, or make the wrong choice simply because they love the person presenting it to them?

I would have much preferred a book in which Alina chose to remain with the Darkling because she trusted him.  And then continued to stay with him even after she learned the truth because she believed in the peace he promised, finally reaching a moral crisis in which she realizes that the person she loves is a monster and has to betray him.  Because sometimes we fall in love with monsters.

And where would Mal be?  Leading the resistance against the Darkling, against Alina.  They would be reluctant enemies, and perhaps he would sacrifice for her in the end, after she's realized what she's done.  I find that so much more interesting than him being the boy who follows her everywhere.

I am not saying that Shadow and Bone was horrible and boring.  Not by any means.  I just think that it had so much potential, which was cast aside to follow a path that has already been tread.


Do you agree or disagree with me?  If you have read Shadow and Bone, which choice would you have wanted Alina to make?  Do you have any recommendations of books with female anti-heroes?  Tell me in the comments down below.

Follow my blog with Bloglovin!
Posted by Unknown at 5:36 PM

Email ThisBlogThis!Share to TwitterShare to FacebookShare to Pinterest
Labels: Fantasy, reader rambles, YA