Most of the time, character development is more important to me than the plot.  Even if the story is fast-paced and exciting, I can't fully enjoy it if the characters are one-dimensional.  I appreciate a complex, well-developed character.

Here are some of my favorites who also have excellent arcs. 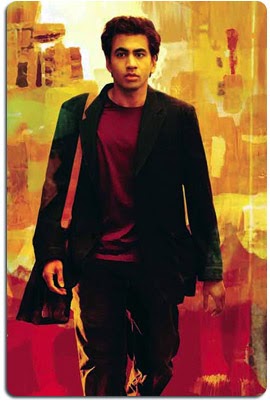 Nikhil Ganguli from The Namesake

I love all of the characters in this novel by Jhumpa Lahiri.  However, it is Nikhil's quest to accept his heritage that I find the most compelling.  I relate to his experience as an Indian-American who isn't quite Indian or quite American wholeheartedly.  From his rejection of his parents' lifestyle and roots to the anger he feels at always being singled out to finally accepting who he is, his growth is realistic and wonderful to experience. 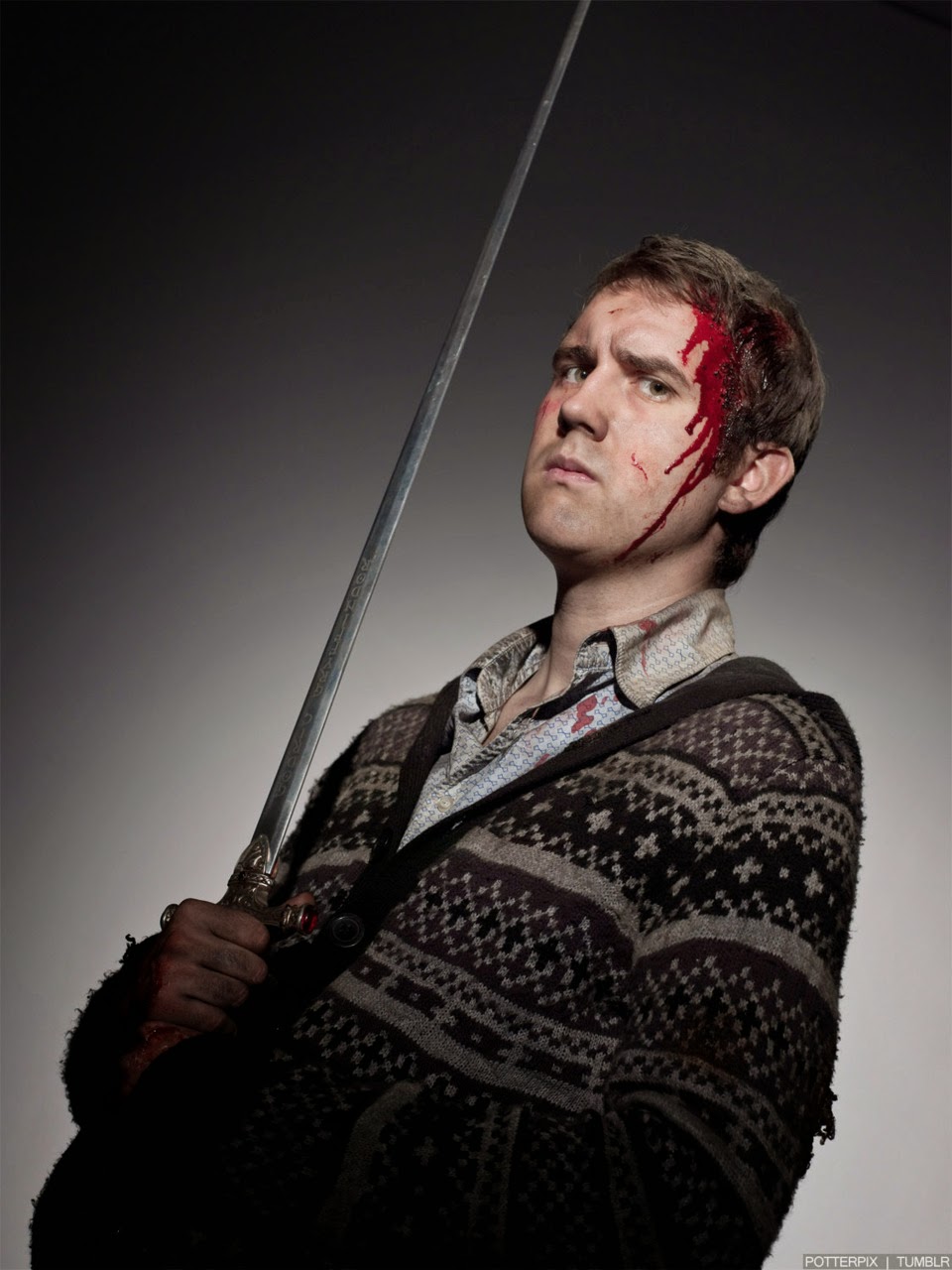 I suspect that Neville will be on many lists, but it is deserving.  He starts out the series a timid lamb but ends it passionately and bravely, standing up to Lord Voldemort even in the face of Harry's death. 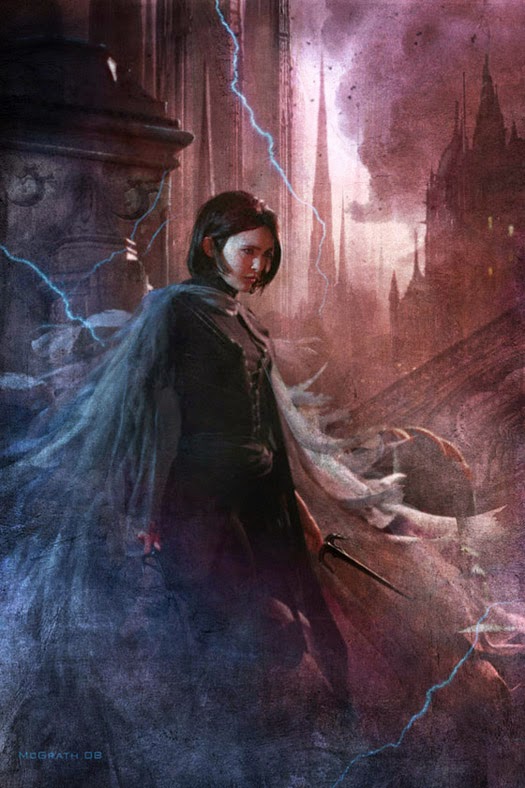 Vin from the Mistborn Trilogy

I am reading Brandon Sanderson's Mistborn Trilogy for #YearofCosmere, and it is full of amazing characters.  So far I've only read The Final Empire, and it is Vin's development that stands out to me throughout it.  She starts out passive and untrusting but becomes so confident and comfortable.  I can't wait to see how she and the rest of the crew members continue to grow. 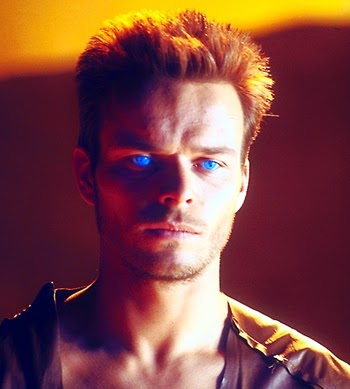 I haven't read any of the rest of Frank Herbert's Dune Saga, so I'm only citing Paul in the first installment.  He is an amazing character.  Intelligent and adaptable, he becomes a true Fremen though he was born noble.  He also loses his naivete and innocence, growing politically shrewd and into a wise leader. 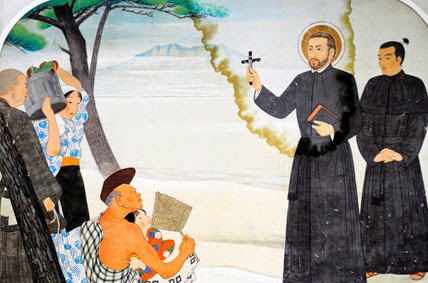 This book by Shusaku Endo is one of my favorites, and it's due to the religious journey of Father Rodrigues.  A Jesuit missionary to Japan in the 1600s, he truly believes in the calling of the Catholic church to convert the world.  This is why it is so difficult for him to learn that his mentor has committed apostasy.  And he goes through this process of truly analyzing what he believes and is willing to die for.

Those are five of my favorite character arcs.  What are your favorites?  Tell me in the comments below.