Top 5 Wednesday: Books That Take Place in My Region

So, I live on Guam, which is a tiny U.S. territory in Oceania, close to the Philippine Islands.  Though it's a wonderful island, it's not exactly a literary hub.  The only books that I've read that take place in this area are history books.

Therefore, I had to be creative when making this list.  After doing some research, I have compiled a list of the top five books I want to read that take place in Oceania or the Philippines.  These are in no particular order. 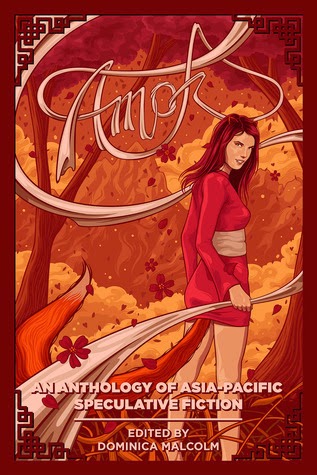 This is a collection of short stories that take place all over the Pacific and deal with a lot of different mythologies.  That is basically all I know about it, and I have never heard of any of the authors.  However, I think it will be a good introduction to literature from the area. 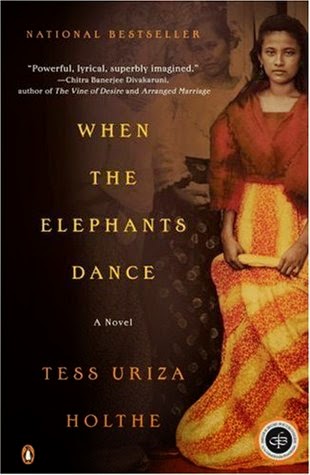 When the Elephants Dance by Tess Uriza Holthe

Even though I am Filipino American, I am ashamed to say that I know almost nothing about Filipino history.  This book deals with the battle between the Japanese and the U.S. over the islands during World War II, but also includes details about Spanish colonization and the different cultures found all over. 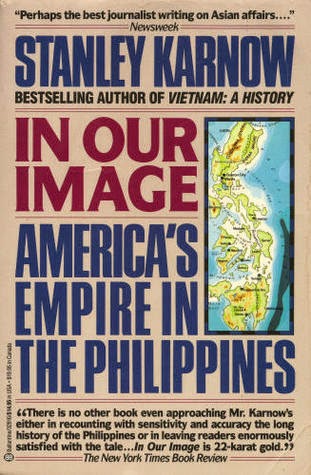 In Our Image: America's Empire in the Philippines by Stanley Karnow

This is a non-fiction work about the affect of American colonization in the Philippines and the efforts to "Americanize" the peoples.  Colonization is a subject of great interest to me, so I can't wait to read this book. Mariquita: A Tragedy of Guam by John Perez Howard

This book was actually written about my husband's great aunt.  She lived during the Japanese occupation of Guam during World War II, giving birth in one of the concentration camps Chamorros were forced to live in.  She stood up to the Japanese invaders and disappeared shortly afterward, presumed murdered. 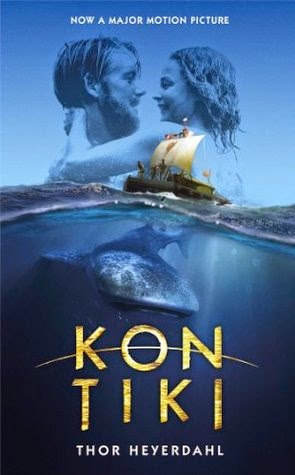 This is the account of Heyerdahl's voyage from Peru to Polynesia on nothing more than a raft.  It's a classic non-fiction that has been turned into a documentary, as well as a dramatised feature film, and I've heard that it's excellent.

Those are my top 5 picks!  Please link me to your list in the comments down below. And if you want to join in on Top 5 Wednesday, check out the Goodreads group!

Follow my blog with Bloglovin!
Posted by Unknown at 11:00 AM