It's always enjoyable to read about a group of characters whose friendships sharpen, challenge, and complete them.  Often times, I feel envious that I'm not sitting among them, chatting, fighting, and getting into trouble.  So, I feel quite gleeful as I put together today's Top 5 Wednesday list of the friend groups I most want to be a part of.

Before I begin...if you would like to participate in Top 5 Wednesdays, please check out the Goodreads group and join in.  It's a lot of fun, and quite a few bloggers and BookTubers do it, so you can also peruse their lists.

Now, these are the friend groups I most desire to be part of: 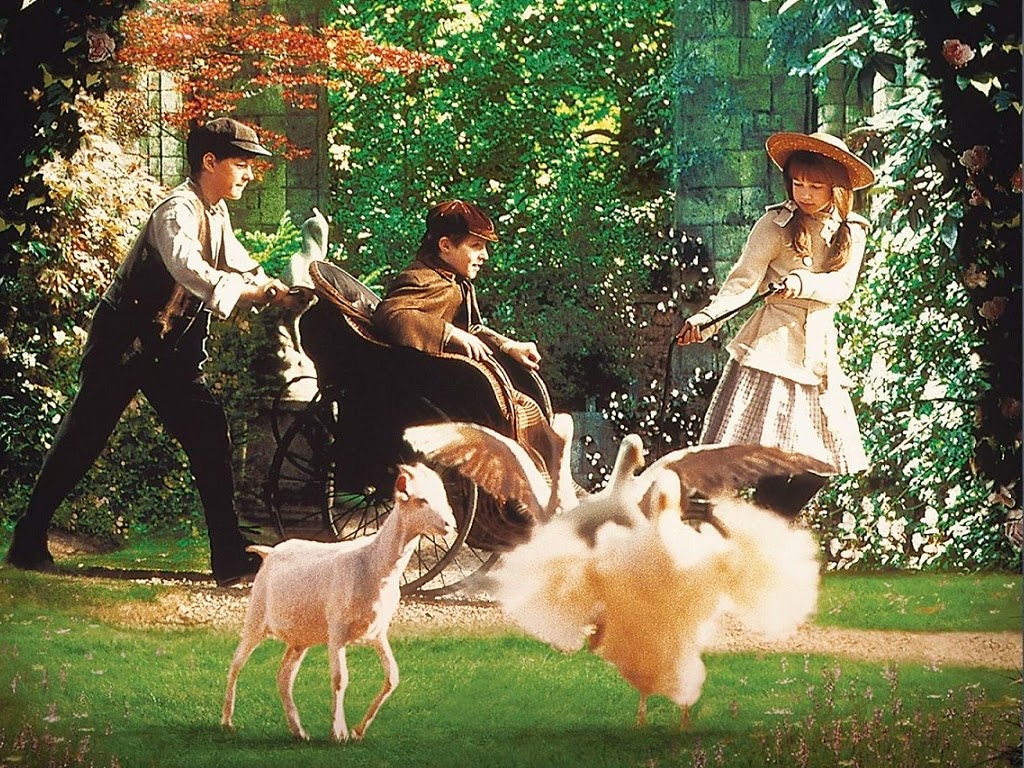 Mary, Colin, and Dickon from The Secret Garden

Ever since I was a child, I have wished that I could run around in the locked garden with these three.  Having a secret creates a special bond, and I love how their friendship brings healing, restoration, and joy back into the household. 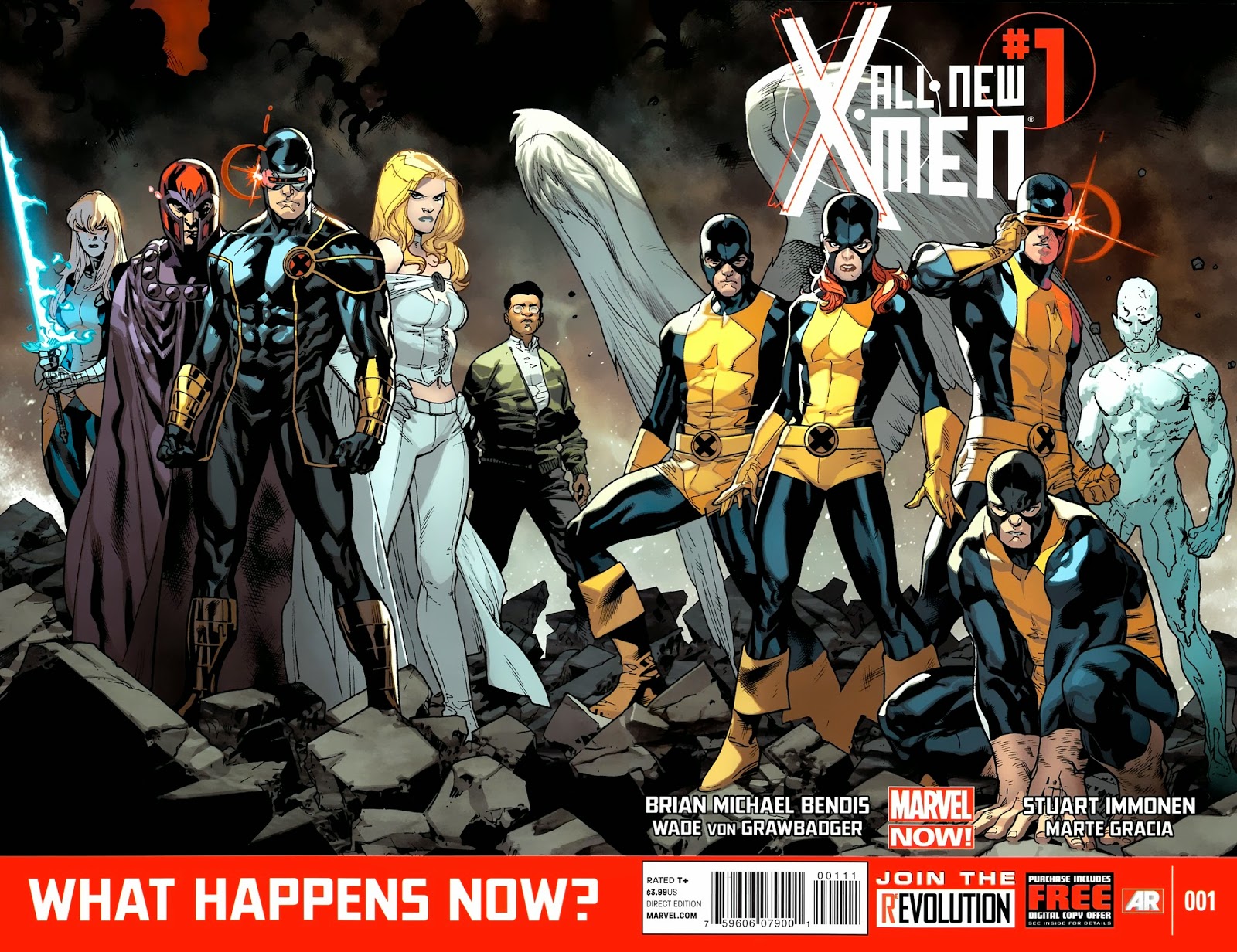 Who doesn't want to be an X-Men?  They may have their drama, infighting, and betrayals, but there is also loyalty and trust.  They fight as a team for equality and justice, noble causes.  Not to mention that, were I a part of them, I would also have a mutant power. 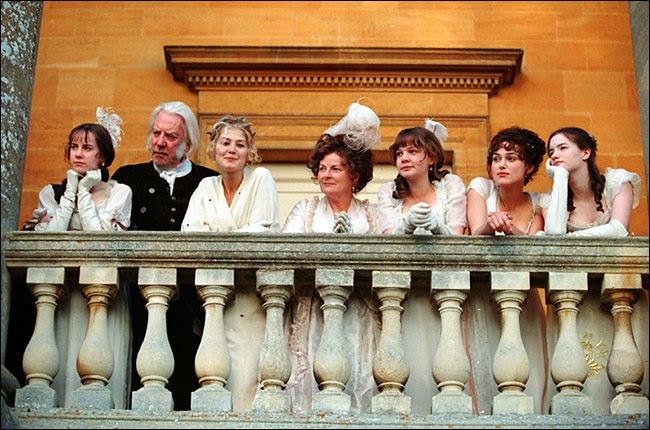 The Bennet sisters from Pride and Prejudice

The Bennets are one of my favorite literary families.  All of them loving and loyal, their personalities range from serious and cynical to frivolous and flighty.  I love reading of the relationships between the sisters because they are true to life.  Were I one of them, I would fight quite often with Lydia and Mary and fine my confidants in Lizzie and Jane. 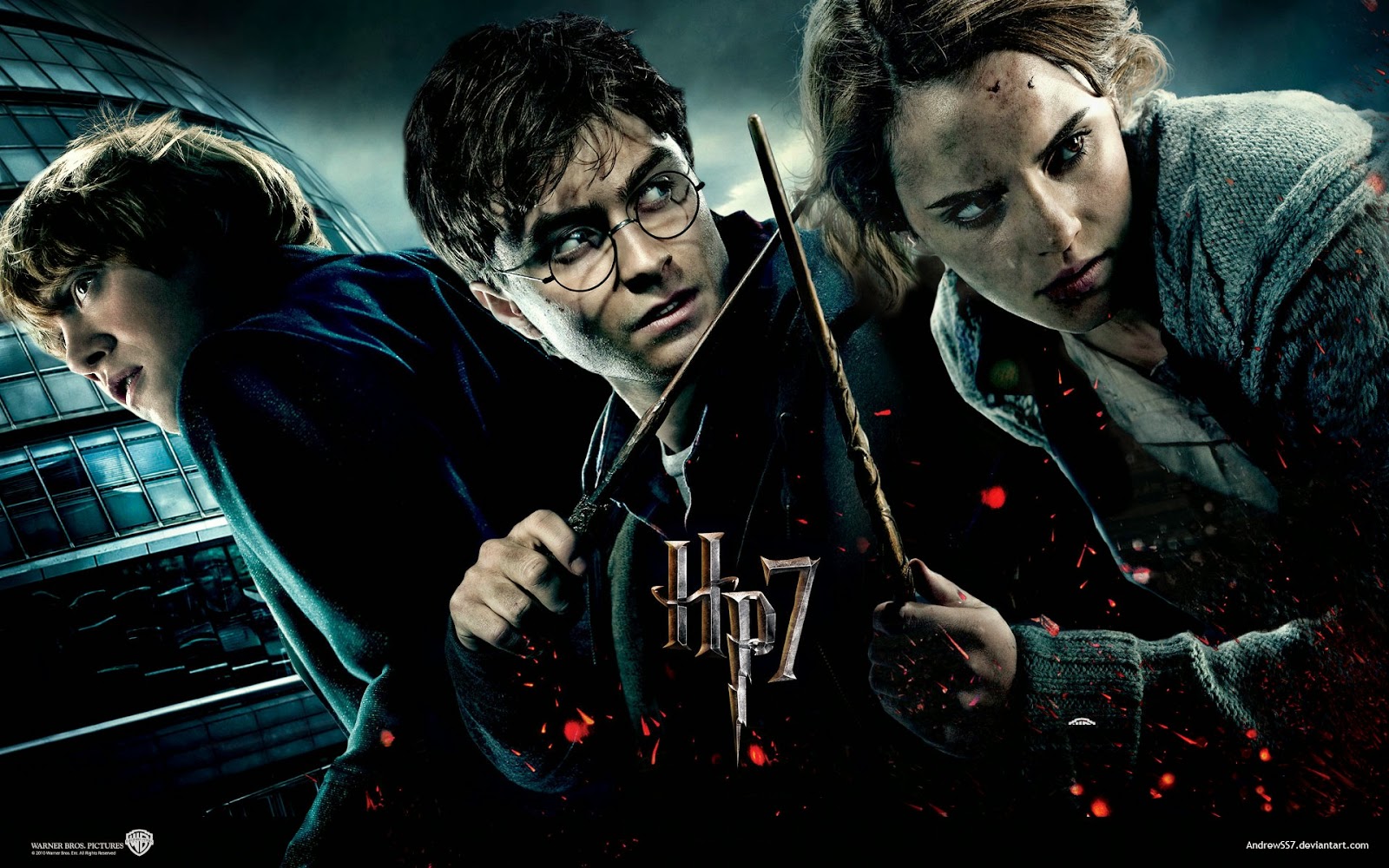 Harry, Ron, and Hermione from The Harry Potter series

This group will undoubtedly be on most lists, but that won't stop me from including them on mine.  I would absolutely love to go to Hogwarts and be the fourth addition to these three beloved characters.  Throughout my childhood, up to when The Deathly Hallows was published, they have been my book best friends.

The only reason that they are second on my list is because I imagine it would be quite hard to break into their ranks.

Sal Paradise, Dean Moriarty & Friends from On the Road

Ever since I was a teen, I've harbored a secret desire to transport to New York in the 1950s and be a part of the Beat Generation.  Since the characters in On the Road represent Jack Kerouac, Neal Cassady, Allen Ginsberg, William S. Burroughs, Lucien Carr, and others, of course I want to be a part of their group.  I would absolutely love to travel, philosophize, write, and live with them.

So, those are the top 5 groups I would love to be friends with.  Please share yours or link me to your post in the comments below.