Last week I posted some of my favorite female protagonists from children's literature.  It's really important for girls to have literary role models their age to look up to.

Ellen Olenska from The Age of Innocence 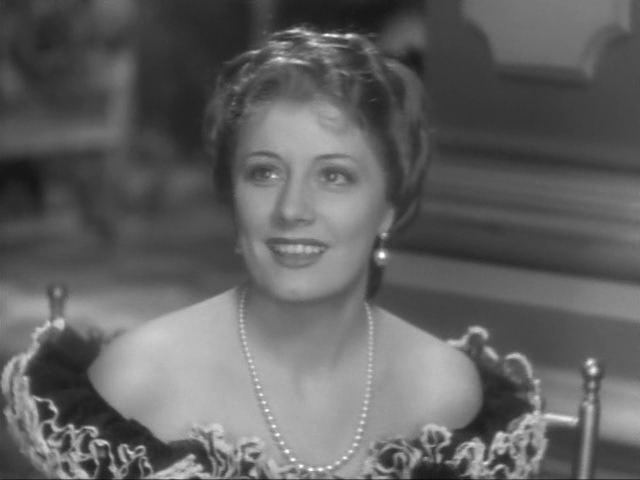 This Edith Wharton novel is one of my absolute favorites, and it's mostly due to Countess Ellen Olenska.  I love her because she isn't like the mindless females of her day.  She is independent and isn't afraid of scandalizing society in order to live a life she can be proud of.  She divorces her adulterous, abusive husband, accepting independence.  At the same time, she is loving, kind, nonjudgmental, and ultimately makes the right decisions in the face of grievous temptation. 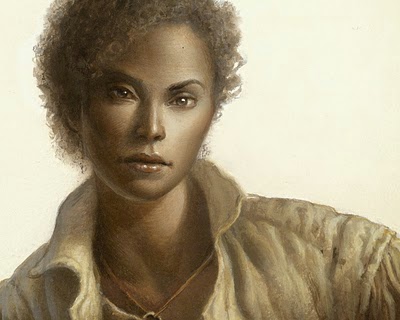 I mention Stephen King's self-proclaimed magnum opus often, but it's completely reasonable when you consider characters like Susannah.  This lady has been through it, but she's only become stronger, overcoming things like a coma, losing her legs, and two alternate personalities.  She's sassy but loving and becomes a gunslinger, which automatically makes her awesome.

Elizabeth Bennett from Pride and Prejudice

What lover of Jane Austen doesn't rank Lizzie Bennett at the top of their protagonists list?  She's witty, independent, intelligent, and completely disregards societal expectations.  Instead of being obsessed with money and social standing, she remains true to herself, even when it means defying her family.  Even though she's cynical, she's also romantic and is confident enough to hold out for love instead of settling for security.

Lena Younger from A Raisin in the Sun 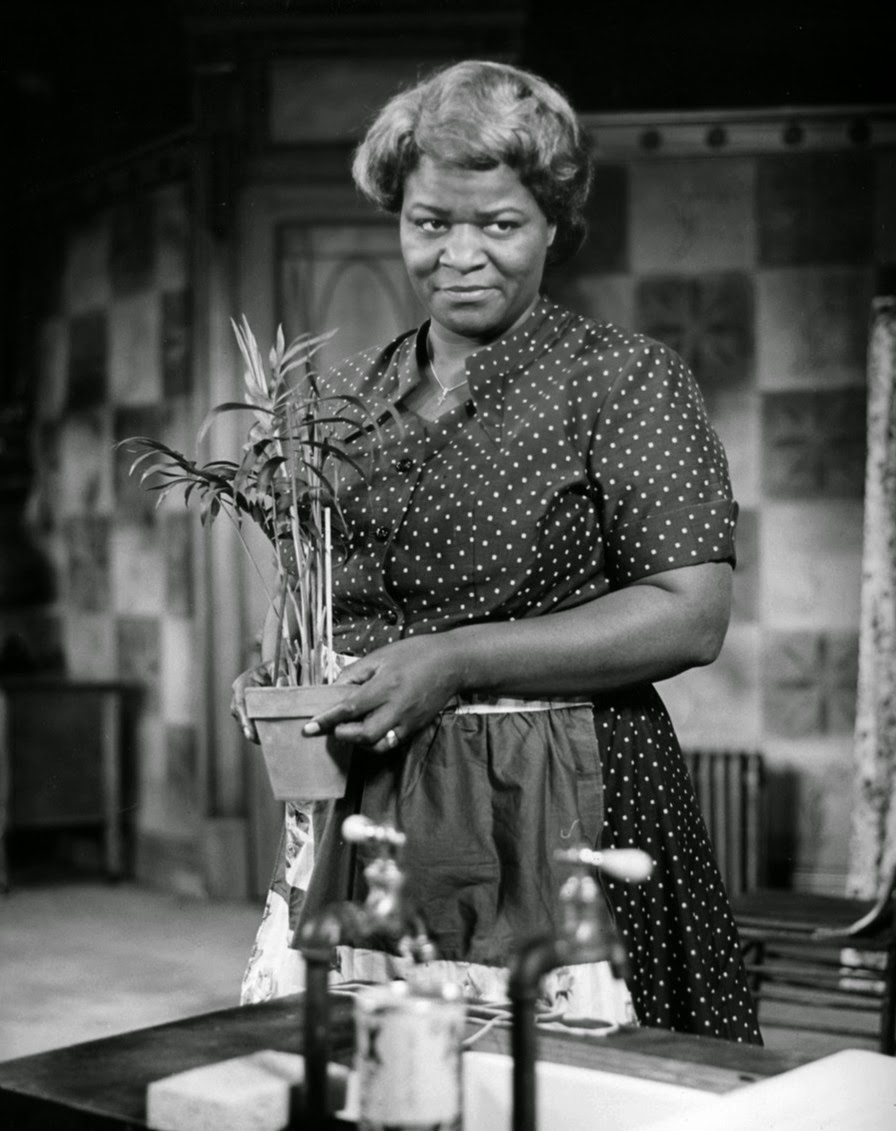 Lorraine Hansberry's character is more often referred to as Mama in this classic play.  The matriarch of the Younger family, she holds them all together.  She's sacrificed her whole life to family and to seeing her dream of owning a home come true.  Yet, she's willing to risk it in order to support her son.  Not because she particularly believes in him but because she knows that all the world has done is hold him down, and she doesn't want to add to it.  I especially love her because she's so family oriented.

Aibileen from The Help 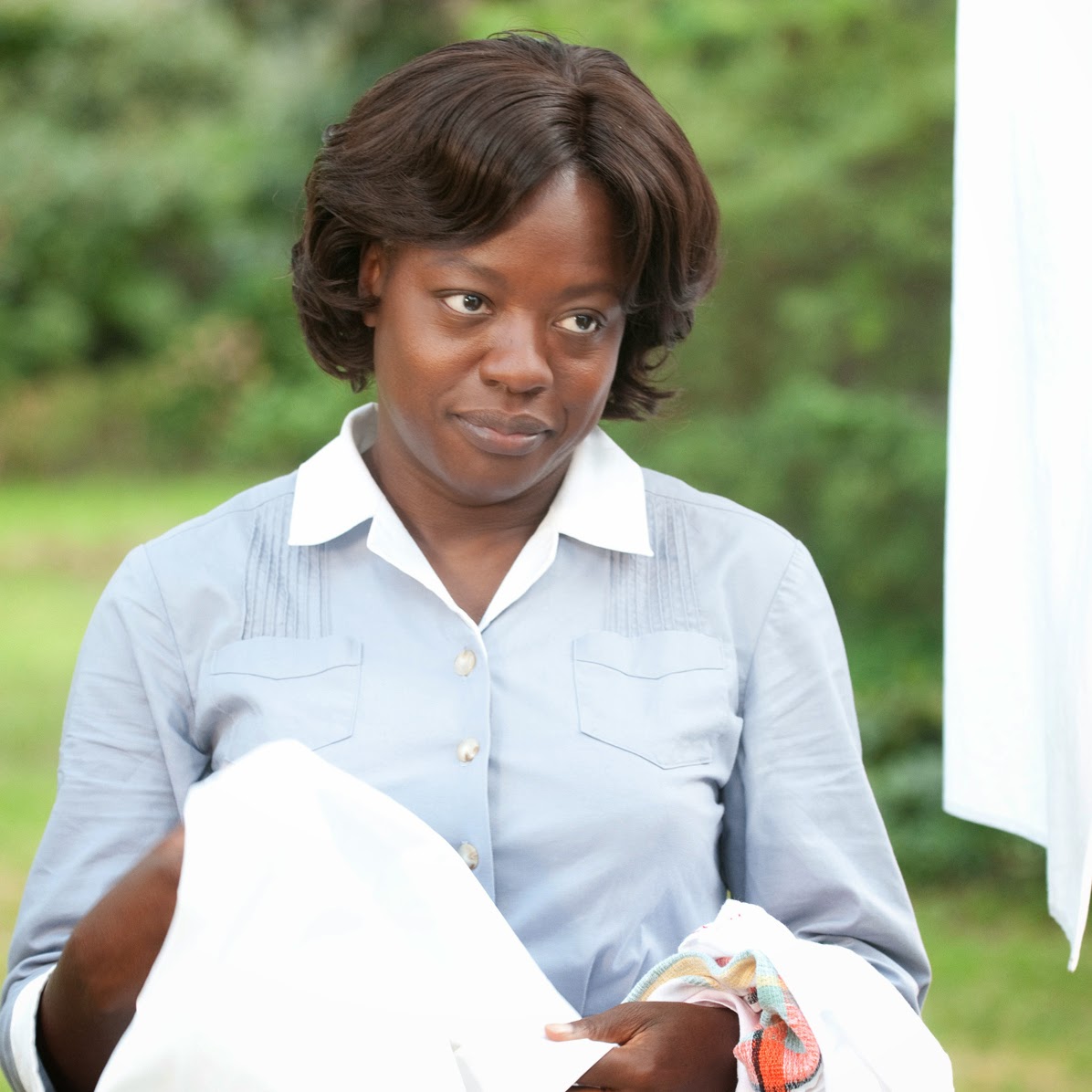 Aibileen is perhaps the bravest on this list.  She knows that telling stories about the families she's worked for can put, not only her job, but her life in danger.  Yet, she decides to do it because it's the right thing.  But she's also brave for continuing on even after what happened to her son, and loving each of the children she watches without bitterness, trying to teach them to be better than their parents.  Rarely do I meet a character who is so strong but gentle, kind, and selfless.

So, those are five of my favorite women in adult literature.  Do you agree with my choices?  Who would be on your list?  Tell me in the comments below.

Happy reading!
Posted by Unknown at 12:58 AM